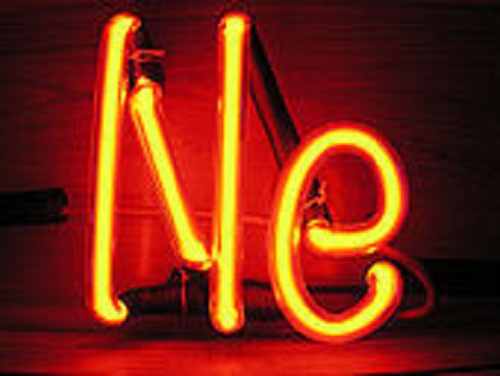 In stock
Reconfirm the price with seller
ATCO Trading, Private Limited
India, Ahmedabad
(View map)
+91(
Display phones
Call
Products of other enterprises
Description
Neon is actually abundant on a universal scale: the fifth most abundant chemical element in the universe by mass, after hydrogen, helium, oxygen, and carbon. Its relative rarity on Earth, like that of helium, is due to its relative lightness, high vapor pressure at very low temperatures, and chemical inertness, all properties which tend to keep it from being trapped in the condensing gas and dust clouds which resulted in the formation of smaller and warmer solid planets like Earth.
Neon is monatomic, making it lighter than the molecules of diatomic nitrogen and oxygen which form the bulk of Earth's atmosphere; a balloon filled with neon will rise in air, albeit more slowly than a helium balloon
Contact the seller
Neon Gases