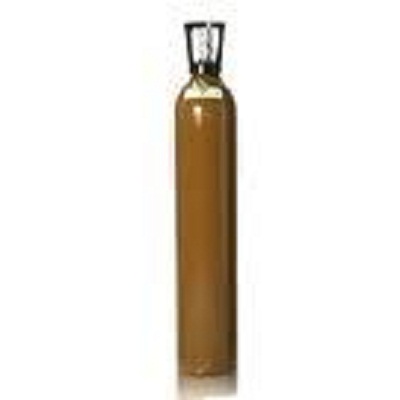 In stock
Reconfirm the price with seller
ATCO Trading, Private Limited
India, Ahmedabad
(View map)
+91(
Display phones
Call
Products of other enterprises
Description
Gaseous chemical element, symbol: He, atomic number: 2 and atomic weight 4,0026 g/mol. Helium is one of the noble gases of group O in the periodic table. It's the second lightest element. The main helium source in the world is a series of fields of natural gas in the United States.

Helium is a colourless, odourless, insipid and non-toxic gas. It's less soluble in water than any other gas. It's the less reactive element and doesn't essentially form chemical compounds. The density and viscosity of helium vapour are very low. The termic conductivity and the caloric content are exceptionally high. Helium can be liquefied, but its condensation temperature is the lowest among all the known substances.
Contact the seller
Helium gas