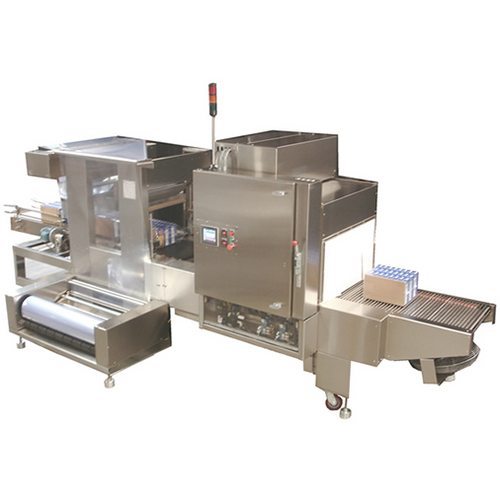 In stock
Reconfirm the price with seller
Seller
Plastigen Packging Solution, Company
India, Delhi
(View map)
+91(
Display phones
Call
Products of other enterprises
Description
There are improvements and innovations in polypactide shrink film, which is also known as PLA shrink film. PLA is a compostable and a biodegradable polymer that is made using lactic acid, which is obtained by fermenting sugar dextrose found in different agricultural crops. However, corn is the main renewable source. And, PLA is a corn-based film.

Innovations and improvements in polypactide shrink film, also called PLA shrink film. Polylactic Acid or PLA is a biodegradable and compostable polymer made from lactic acid. Lactic acid is made from fermenting the sugar dextrose, which is found in many different agricultural crops, but the renewable resource corn is the main source. PLA is a corn based film. Compostable and biodegradable shrink packages are best suited for use in multipackaging any products including eco-friendly materials, organic products, among other items.